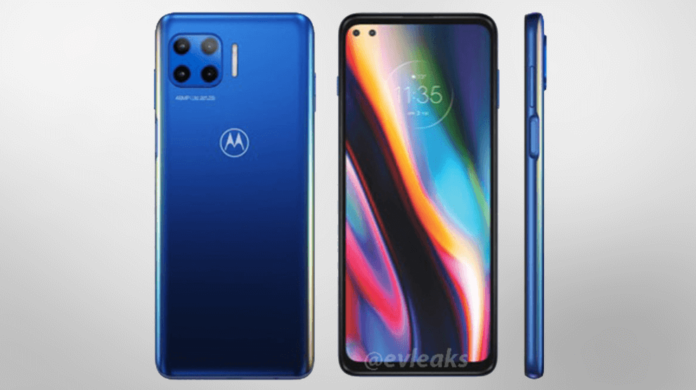 The first Moto G with 5G support had a rendering leaked by Evan Blass. This device is expected to hit the market with quad rear and dual front cameras.

The first member of the Moto G line with 5G support is expected to hit the market soon. That’s because Evan Blass shared a rendering of this device, making the design chosen by Motorola very clear. To raise fan expectations, the leaker also revealed the specifications.

When we look at the image, we can see a square module on the back that houses four sensors, the main one being 48MP. The brand logo was centralized, but this time it does not house the fingerprint reader, as this security feature has been placed on the side.

Looking at the front, we see that the company has inserted two cameras in the upper left corner of the screen, which will probably be hidden by a black “bar”, as in other models.

According to Evan Blass, the Moto G 5G has an IPS LCD screen (size unknown) with Full HD + resolution, aspect ratio 21: 9 and refresh rate of 90Hz.

Inside, we have the Snapdragon 765 processor, combined with 4GB of RAM and 64GB of internal storage, expandable via microSD.

In the camera department, the four sensors at the rear add up to 48MP + 5MP + 8MP + 2MP, with the macro secondary, the wide-angle tertiary and the last depth. As for the front cameras, the leak listed 8MP + 2MP.

To keep the device on, it seems that Motorola has inserted a 4,800 mAh battery. In software, Android 10 will come installed at the factory.

Plus version is a possibility

According to the folks at XDA Developers , a Plus version should also hit the market. Recently, the model “XT2075-3” was certified by the United States FCC, and after searching the IMEI database, it was possible to verify the term “Moto G 5G Plus”. Unfortunately, there are still no details regarding this device.

It is worth remembering that none of this has been confirmed by Motorola, so we will have to wait for more information to find out if the first Moto Gs with support for the new mobile internet standard really exist, although everything points out that yes. 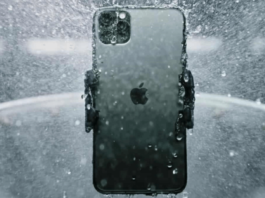 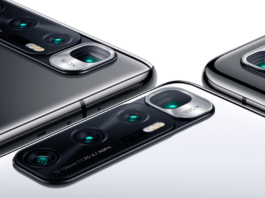 ALL XIAOMI Smartphones launched in 2020 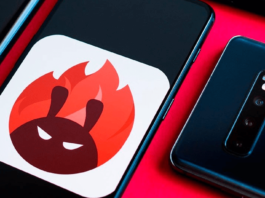 AnTuTu releases July list of smartphones with the best price /...

August 7, 2020
ABOUT US
we are a tech blog you can find here articles and news about technologies, apps, gadgets, software, howtos, best-of lists and lot more
FOLLOW US
© Nupgrade 2019