N Upgrade
Home Gaming The Witcher 3 Wild Hunt is free on GOG.COM for those who...

The Witcher 3 Wild Hunt is free on GOG.COM for those who have the game on other platforms

With the launch of the GOG Galaxy 2.0 client to facilitate platform users’ access to games and friends, GOG.COM is now offering the popular “The Witcher 3 Wild Hunt is free on GOG” to anyone who already owns the game on another platform, be it in stores like Steam, Origin or Epic Games Store, or also on consoles like Xbox One and PS4.

To do this, just download the client mentioned in Windows or Mac through the link gogalaxy.com , install it and after logging into your account (or creating one), click on the Witcher 3 banner available on the home screen. The offer is valid until June 23rd, so you better do it as soon as possible!

GOG confirms that only two versions of the game can be purchased: anyone who owns The Witcher 3: Wild Hunt or The Witcher 3: Wild Hunt – GOTY Edition on PS4, Xbox One or PC in supported stores will be able to purchase the respective copy of the game on GOG . Anyone who owns the game’s DLCs on other platforms will only receive the traditional version.

If the person has the same game on different platforms, they will only receive the version they register first, not winning a second or third version. The Witcher 3 edition for Nintendo Switch is the only one that does not support the GOG Galaxy.

The Witcher 3: Wild Hunt is an open-world RPG set in a fantastic world full of choices with important consequences. In The Witcher, you are a professional monster hunter in search of the child of prophecy in a vast open-world, rich in mercantile cities, islands with pirates, dangerous mountain passages, and forgotten caves to be explored. 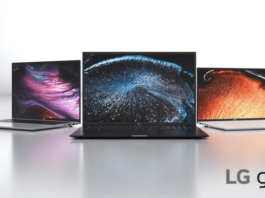 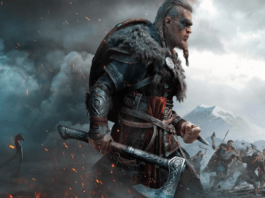 Players are bothered by microtransactions in Assassins Creed Valhalla 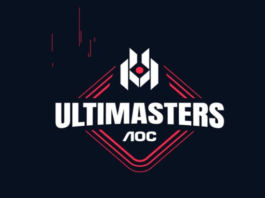 ABOUT US
we are a tech blog you can find here articles and news about technologies, apps, gadgets, software, howtos, best-of lists and lot more
FOLLOW US
© Nupgrade 2019