N Upgrade
Home Tricks What is Hardware-accelerated GPU Timing Feature, How To Turn It On? 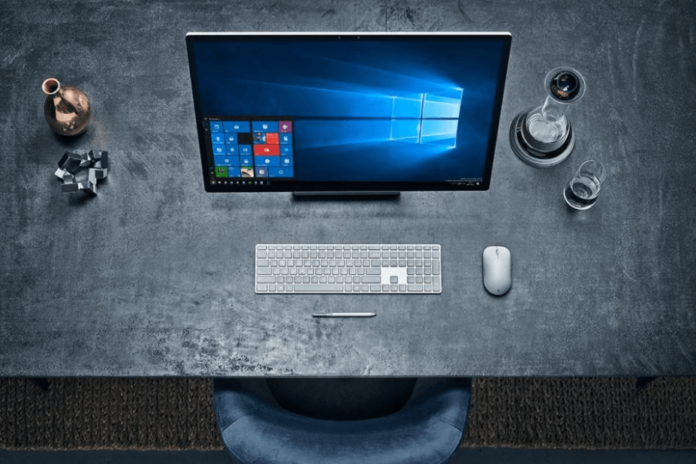 What is Hardware-accelerated GPU Timing Feature, How To Turn It On?

We discuss how to use the hardware-accelerated GPU timing option available with Windows 10 2004 and its intended use.

The hardware-accelerated GPU timing feature was offered to users as part of Microsoft’s WDDM (Windows Display Driver Model) 2.7 package. WDDM 2.7 is for Windows 10 version 2004 users only. So we need to be using the new version of Windows to enable this feature. However, driver support from GPU manufacturers such as NVIDIA, AMD, and Intel is essential.

The main task of the new GPU timing feature is to enable integrated and external graphics cards to manage their own VRAM directly, without being affected by the GPU’s operating system. The plus is that we return as performance gains and low latency in games, various video environments and applications. It is also worth noting that this is not a new hardware feature, but a new API support.

NVIDIA brought the DirectX 12 Ultimate and hardware-accelerated GPU timing feature with its Game Ready 451.48 driver. AMD and Intel will provide support soon. At least at the time, we prepared this article, no support has yet been provided. As we mentioned earlier, Windows 10 2004 (May 2020 Update) and driver support must be combined in order to enable this feature.

How to Activate Feature

Enabling the feature is quite simple. 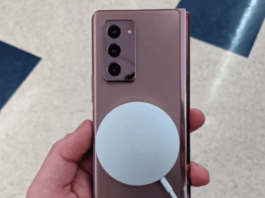 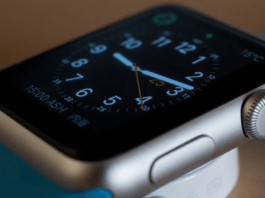 What is the correct way to sanitize your Apple Watch against... 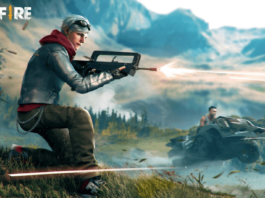 How to download and play Free Fire Battlegrounds on PC?

June 24, 2020
ABOUT US
we are a tech blog you can find here articles and news about technologies, apps, gadgets, software, howtos, best-of lists and lot more
FOLLOW US
© Nupgrade 2019