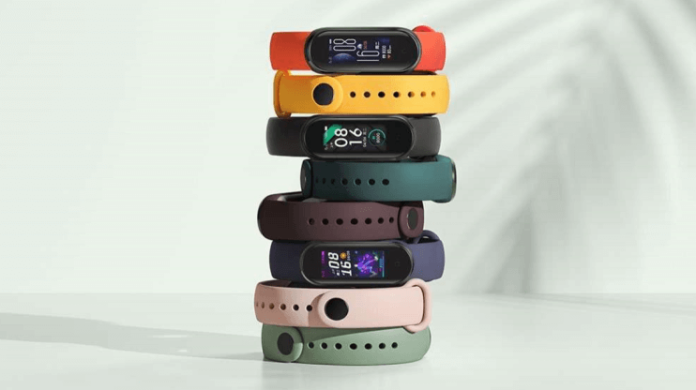 The Xiaomi Mi Band 5 smart band launches. Find out what has changed from the fifth generation of the smart band compared to Mi Band 4. Is it worth it?

After considerable leaks earlier this week, the Xiaomi Band 5 was unveiled this Thursday’s holiday. But were the improvements that the new smart band from the Chinese smartphone maker offers compared to its predecessor, the Mi Band 4? Check below what changed from one wearable to the other.

The Mi Band 5 screen was 20% larger than the Mi Band 4, going from 0.95 to 1.1 inches. In addition, in the fifth generation of Xiaomi’s smart bracelet, 100 new watch faces (dials) with themes such as, for example, Neon Genesis Evangelion (probably due to the 25th anniversary of the animation), Case Closed, Hatsune Miku, SpongeBob, were added. That is, whoever complained before the lack of gear to change the appearance of the main screen of the smart band, can celebrate! (the company is expected to add many more besides these).

As you can see below, the new design of the Mi Band 5 gained a slight change in the shape of the bracelet compared to Mi Band 4. In other words, whoever has the previous generation, will have to buy a new bracelet, as there will be no compatibility as occurred between Mi Band 4 and Mi Band 3. Also, as you may have noticed, there are new colors (green, red, yellow and black).

Magnetic charging without removing the bracelet

Mi Band 5 now allows the user to carry their smart band without removing it from the wristband for charging. This is possible thanks to the charger with magnets that fit easily when approaching the contact on the back of the device, close to the heartbeat sensor.

One of the functions most requested by Mi Band users is the possibility of making payments by an approach using NFC technology. In this way, it would be possible to use it in transportation services, in stores, malls, gas stations, among other places, instead of a physical or digital credit card on the smartphone. This will make shopping easier, as you won’t have to take your wallet or smartphone out of your pocket to pay.

Previously the Xiaomi Mi Band 4 even won a version with NFC with the payment function, however it was restricted only to the Chinese market, although strangely the company has recently announced that it will make the Mi version available on the market from the 16th Band 4 with global NFC. According to the information, the global NFC function will initially come with support only for the Mastercard credit card banner, but that there will later be integration with Visa, Google Pay and PayPal.

More sports can be detected by the Mi Band 5

Although the set of sensors remains unchanged, the Mi Band 5 software has received improvements, making it possible to identify up to 11 different sports (or “professional modes” as Xiaomi calls it). Now, through improvement, it will be possible, for example, to recognize up to 5 of the main styles automatically. This is thanks to the adjustment and detailed information that the company has obtained over time with its smart bracelets.

Xiaomi has developed a system called PAI (Personal Activity Intelligence), which scores according to the information collected by Mi Band 5, offering insights into the impact of training on the user’s well-being and fitness.

Like the Apple Watch, the Mi Band 5 will be able to detect abnormalities of the heart. The PPG sensor has received an improvement and is 50% more accurate than that implemented in the Mi Band 4.

It is now possible to extract data on REM sleep

A function that was not previously in the Mi Band 4 and that is now present in the fifth generation wearable is the ability to extract data related to REM sleep and light sleep. Something that can give a better clue as to the user’s sleep quality.

The Mi Band 5 will start to be sold in the Chinese market from June 18th. The NFC-free version will cost approximately $ 27 while the NFC version will sell for $ 32. It is not yet known when the global version of Xiaomi’s new smart band will be available, but it is believed that the company will not take long due to the popularity of its wearable. 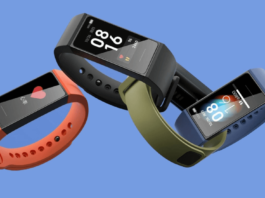 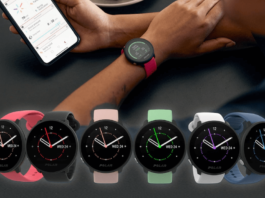 Polar Unite: The new assistant smartwatch for a healthier life

July 1, 2020
ABOUT US
we are a tech blog you can find here articles and news about technologies, apps, gadgets, software, howtos, best-of lists and lot more
FOLLOW US
© Nupgrade 2019